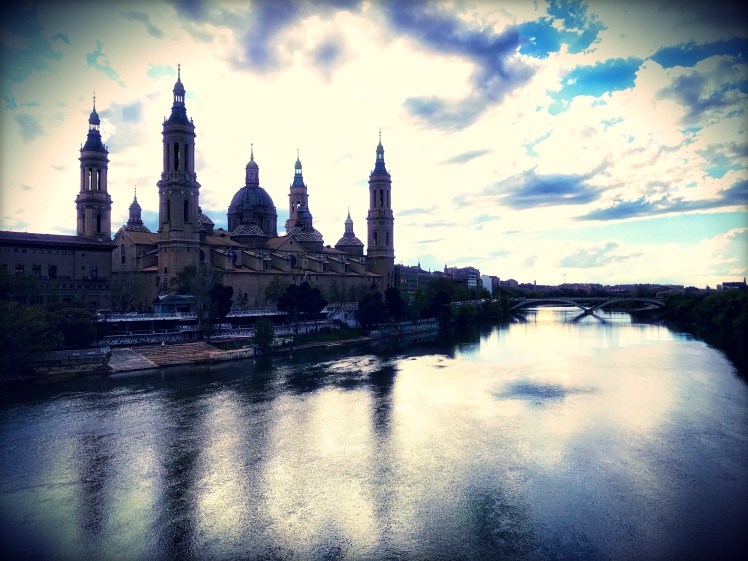 I’m back in Spain again! Don’t get too excited though, it’s work again.

That said, I have had some free time this afternoon, and I took the opportunity to have a look around a city I first visited over ten years ago, Zaragoza!

First leg of the journey was a drive to Manchester airport, for the 9am flight to Barcelona.

Next up, a taxi ride from Barcelona airport to Barcelona train station, for a ride on the very cool and super fast trains they operate.

300klm/hour, and you wouldn’t even know it was moving! Seriously, not only the fastest but the best train I have ever been on. The staff come round and check your ok, ask do you need any help with your WiFi connection, and so on. 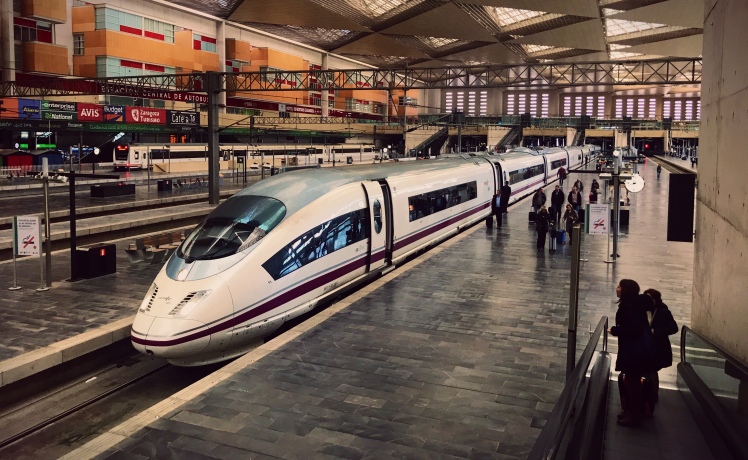 Off the train, and another short taxi ride to the hotel in the city.

Unusually, Like I said I had some spare time, so I unpacked, had a shower and headed off into the city – aiming straight for the mighty river Ebro…….

The first time I came to Zaragoza was specifically to fish the river Ebro for its giant Wels Catfish, for my stag party. We were pretty successful too, catching a lot of fish up-to 186lb.

We’ve since been and fished it further down river, on a family break with friends, and stayed in a lovely villa right on the banks of the river. Link here if your interested in visiting, I highly recommend it! 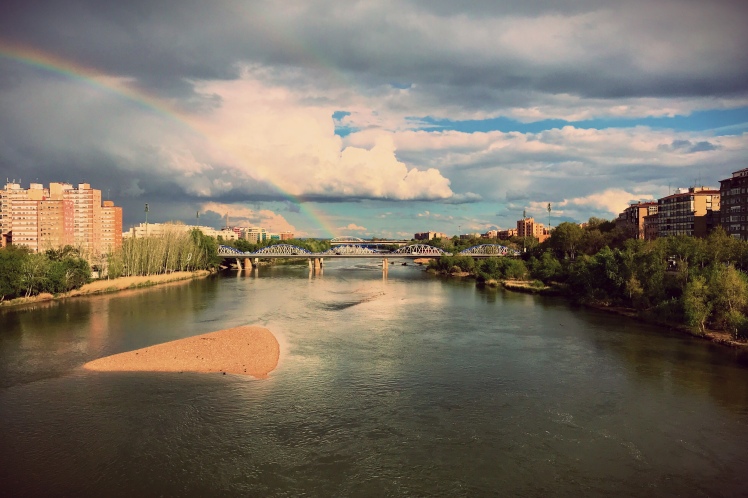 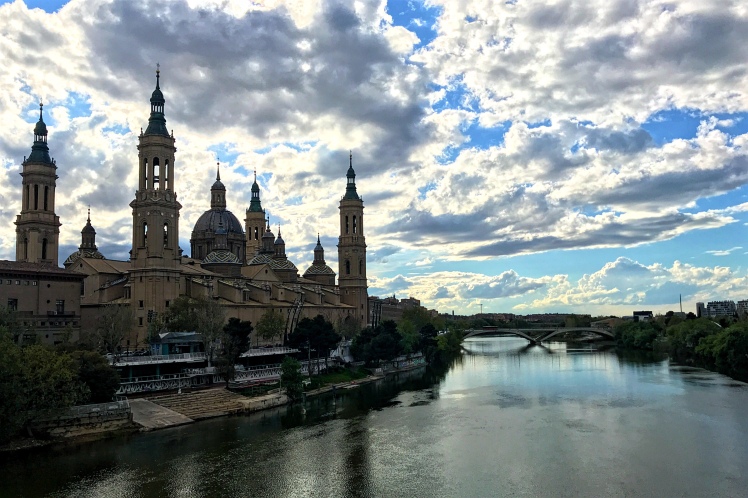 Having not fished the river for a number of years, it felt nice to dip my hand in again, and re-connect with its mighty flow. It brought back a lot of really good memories. 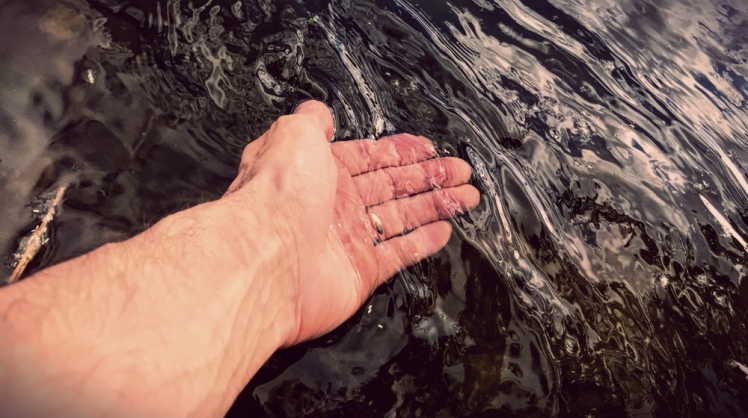 After my little reconnect with the river, I headed back towards the hotel, a slightly different route to the one I took down to the water, to see what else I could see.

I needed to get some toothpaste too, and some gifts for the girls. 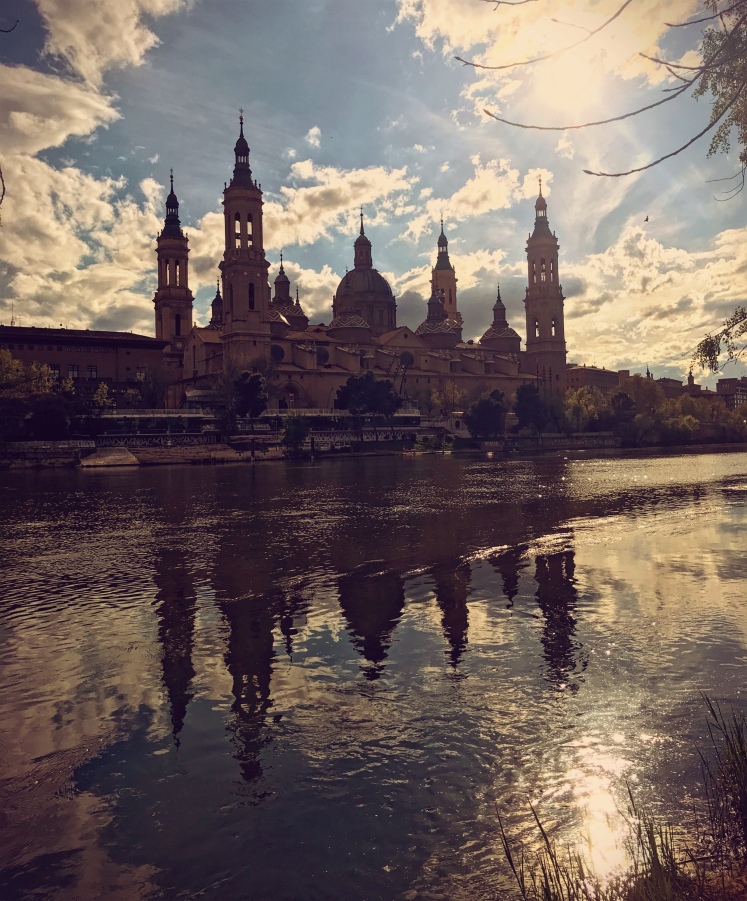 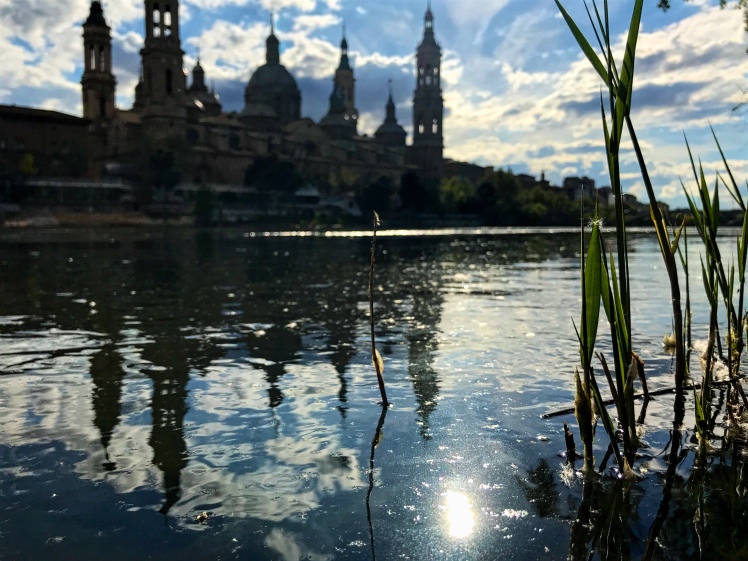 Just look at what I found…. 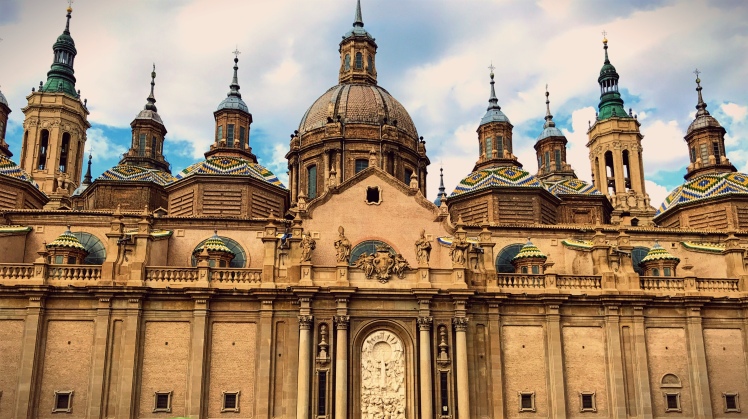 Learnings – I missed my camera today, and though I am super pleased with today’s photographs, I think I was spoilt by the architecture, impressive trains and just interesting sights so much, that I would have been hard pressed to make a mess of it today.

I could talk for hours about the photographs I took today, but for now, I think it’s fitting I just enjoy them, I hope you do to.

I’m off to dinner.