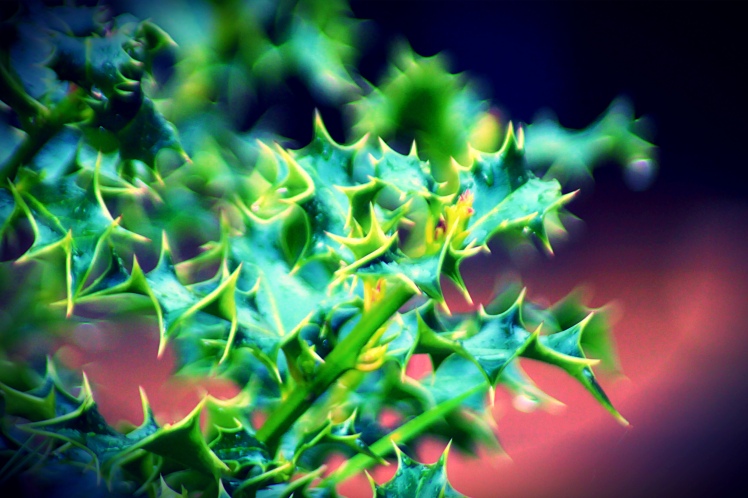 Anyway, what I learnt was three fold;

2) whilst getting a sharp image using its zoom was touted as being difficult, partly because it’s not stabilised, I learnt it has a decent macro function, for close ups.

3) it has a macro function, for close ups!

OK, the last one isn’t strictly true, I knew it had a macro function, but I didn’t know how effectively I could use it for close ups, in fact I wasn’t sure if it was something to do with fine (macro) adjustment at long zoom lengths.

I know that might sound silly to some, but it has a very fine focus adjustment, just the slightest (macro) twist and it changes focus a lot. I also knew from looking at the lens that the macro function can only be engaged at a certain focal length, the top end of its range, so again it kind of made sense to me.

I know that’s not the case now, and that it is actually a macro function you engage for close up shots. So today, armed with this knowledge, I thought I’d put it to good use!

I have to admit, when I bought the lens I thought it would be good for me as a beginner, having everything from long zoom to macro in its range, and cost effective. When I first tried to use it to get a close up shot though, I failed completely to get anything near focus, so that’s when my mind went wandering and I thought I’d got it wrong. 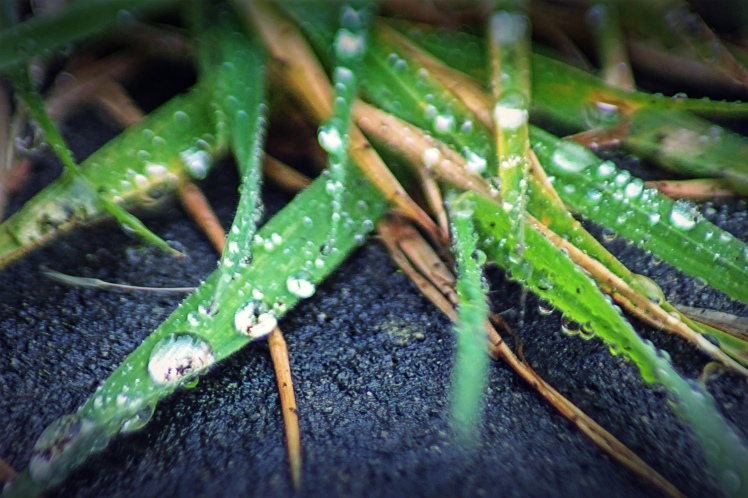 So, today’s series of photographs is, I hope going to show my journey into the macro world, and every picture from here on down, has had zero editing.

First up, I tried to get a shot of the rain drops on the girls slide in our garden. It’s OK, I got it in focus(ish) at least, so that was progress. 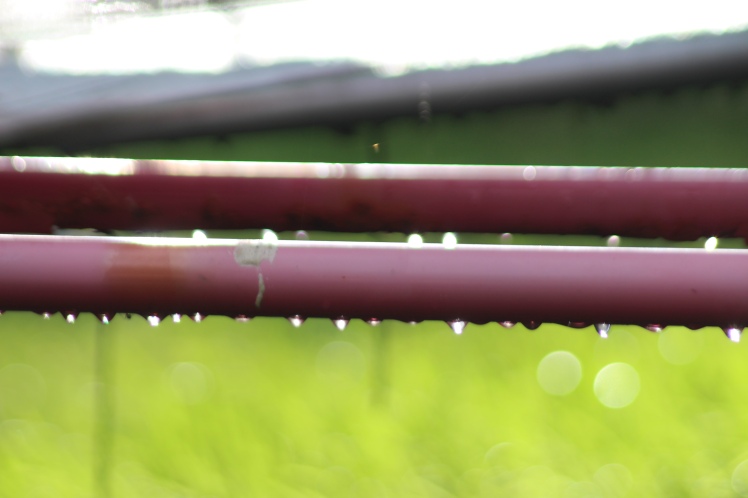 What I learnt from my research last night was, that the auto focus on the lens isn’t great in macro mode, and also you get a purple fuzz, called “chromatic Aberration”, which you can kind of see in parts of the holly shot below.

My eyes aren’t tuned enough to detect this yet, to me it looks like an uneasy softness, or fuzziness, but if I zoom into the picture I can see it. That, along with me not holding the camera steady and no built in lens stabilisation, was giving me big problems getting a sharp image.

It is frankly astonishing how much the frame moves when your using a big heavy lens that’s zoomed right into a close up. 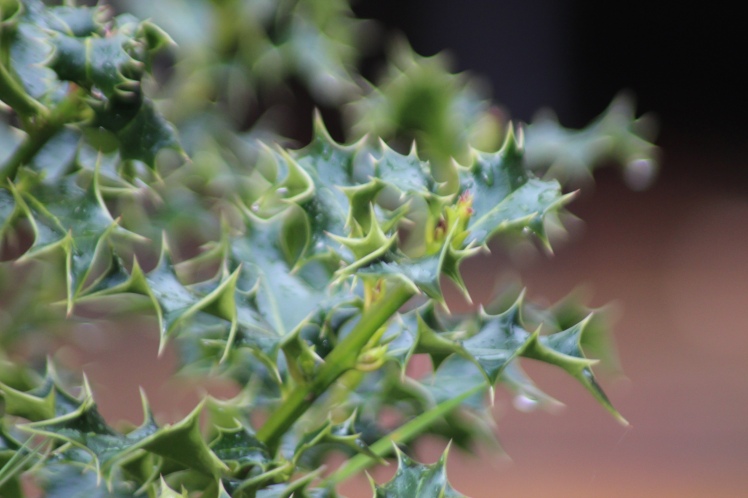 The image above, and below, I edited (the first two shots in this post) to clean up and hide some of my photographic short comings.

I know some frown on that, but personally I’m cool with it, and I’ve talked about it before – for me it’s all part of it.

That said, I am trying to learn the ropes here, so again, no editing from the rain drops on the slide photograph, down. 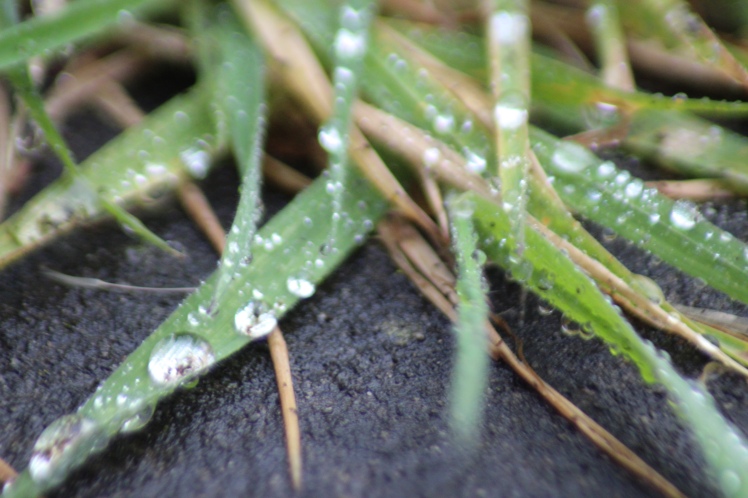 I got a pretty clean shot of the orchid, mainly because I started to use manual focus, and I steadied myself on the work top, so I could hold the camera much more stable. 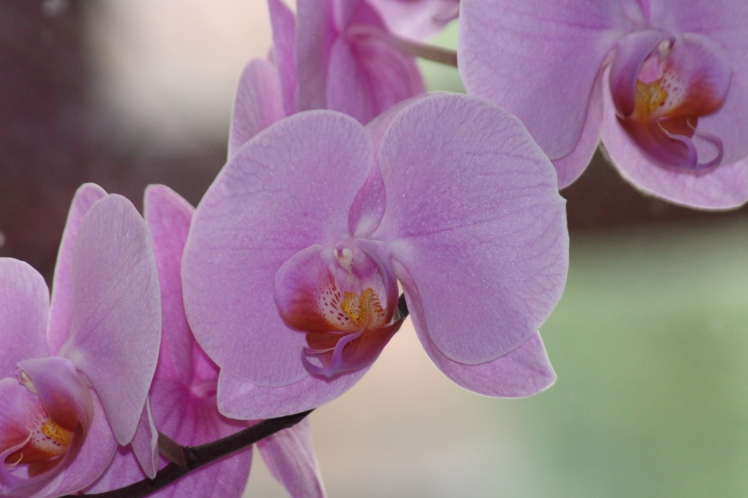 The next two shots are for me, where it gets interesting, and though I took lots of shots with different settings in between, these two sets of images are the start and end of me tinkering with camera settings.

I picked a pine cone, just for something with detail I could try and photograph, and put it on the back of the sofa. 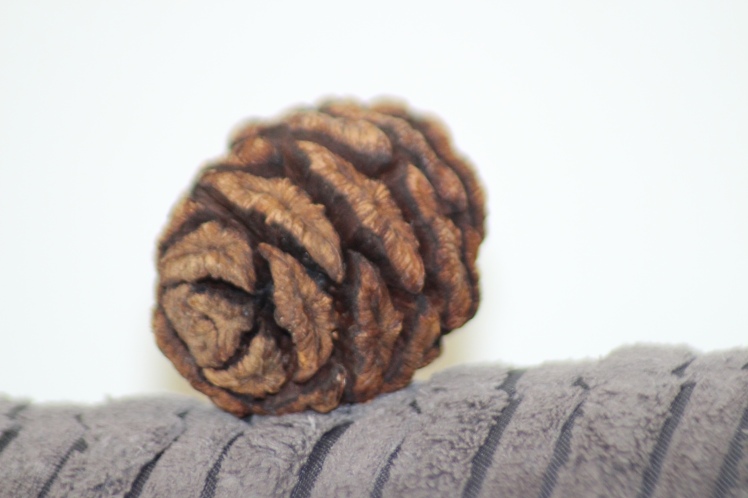 And final result below, again, no editing, and by now in full on manual mode!

Bear in mind this is not about composition, just me trying to get a clean crisp shot using the lens in macro mode. 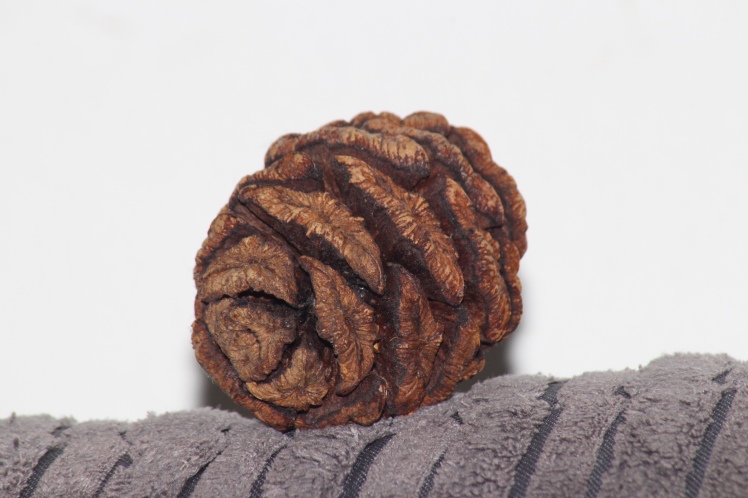 Then, I headed back outside, and picked something else I could try and get some detail out of.

Going from inside to out, I learnt I needed to adjust my F setting and ISO, so the shot wasn’t blown out. I kept my shutter speed on a fast setting, to try and counter my less than steady hand.

The result, was a darker image, but I think much cleaner and more crisp, with a more rich feel to it. 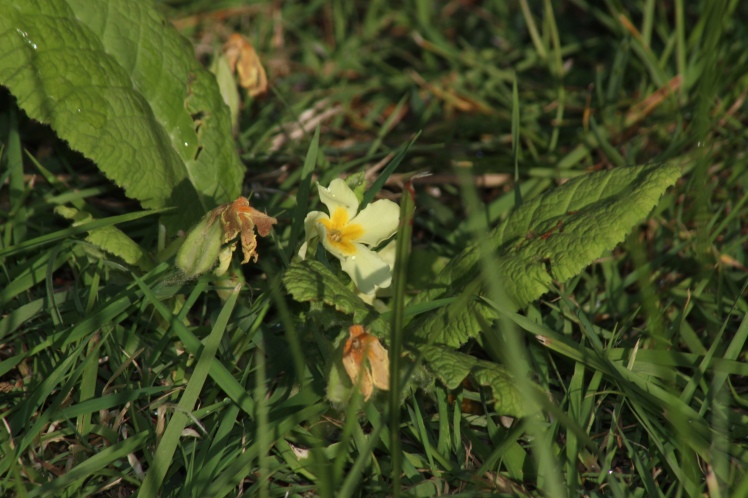 I was feeling pretty pleased with myself by now, and though I’m no doubt making glaring errors in the eyes of seasoned photographers, I really don’t mind, because I’m making my own progress, and I am not trying to do anything other than learn.

With my new found connection with my camera, I finished by taking a quick shot of the gargoyle, and it’s probably the sharpest image of them all today. 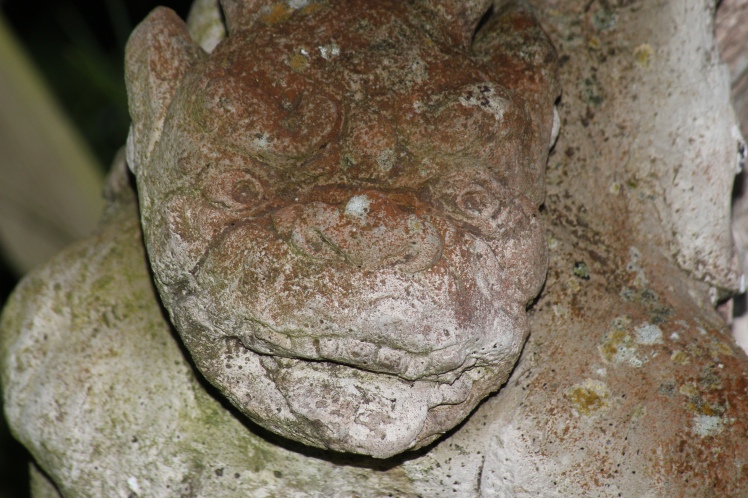 Learnings – tons!! I learnt a lot about my lens of course, but I also learnt about balancing the amount of light hitting the sensor, with shutter speed, ISO and aperture size. It’ll take me a while to master it, I do feel like I’ve only just scratched the surface, but at the same time, a whole new world has just opened up for me……..

Stories , Poems , Reviews and more from the heart !