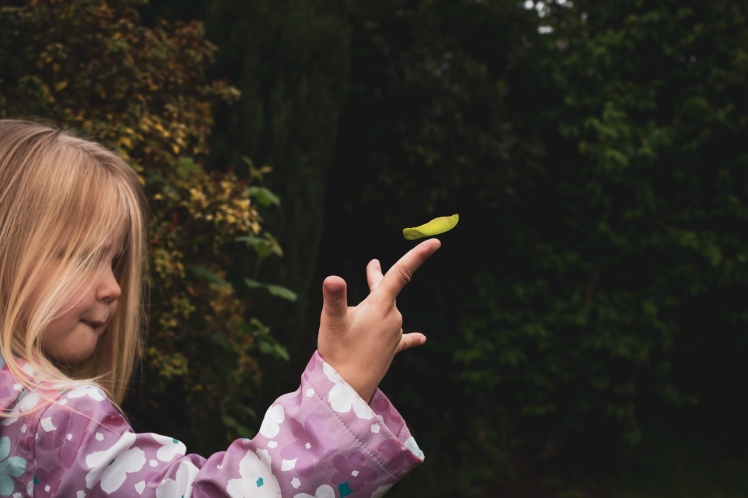 Today I wanted to do some more with macro shots, I know I’ve done a couple of days on it now, however today I wanted to try adding some movement into my macro photographs.

Sounds simple enough, however if you’ve been following my adventure you’ll know that movement is something I’ve been heavily avoiding; movement of myself anyway when actually taking a shot.

I’m zoning in on settings now, though, and it’s coming to me more naturally. Also, focusing in manual all the time is becoming much easier, and it’s almost instinctive now.

I’m working around the challenges I’m having with sharp focus when using a long focal length, by increasing shutter speed; so trying to capture a sharp image of something that’s moving should hopefully push my limits again, was my thinking.

I had two ideas, one that I would have very little control over, and another where I would have much more control.

First up, the subject with very little control, some ducks.

Ducks I thought would be great for this exercise, they’re detailed, and they move. Plus, you know what they look good too!

Of course I have very little to zero control over where the ducks go, and what they do. My trusty side kicks came to my rescue, and armed with a big bag of bread, Livvy and Izzy go to work bombarding the pond with duck treats…… 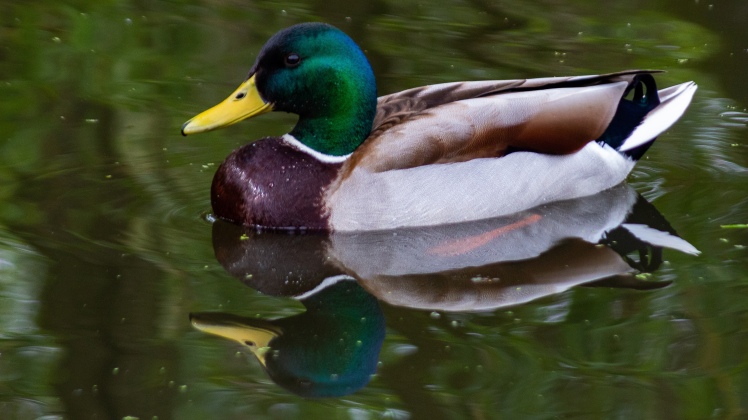 I got some nice shots, and I really love the symmetry, from the ducks were reflected in the water. I was also pleased because it is a good sign I’m capturing the data in the image, lots of detail.

They do say though, never “work” with children or animals, and this was a bit like a case of that today, with bread and feathers flying all over the place.

That was no bad thing, for me, because it meant the light I was shooting into was constantly changing, the ducks were never still, and the water was in constant flux.

I also really like the way the ducks move the water, the way their landscape is constantly changing, and how the water runs off their feathers and out of their beaks.

The two shots above show this the best, I think. 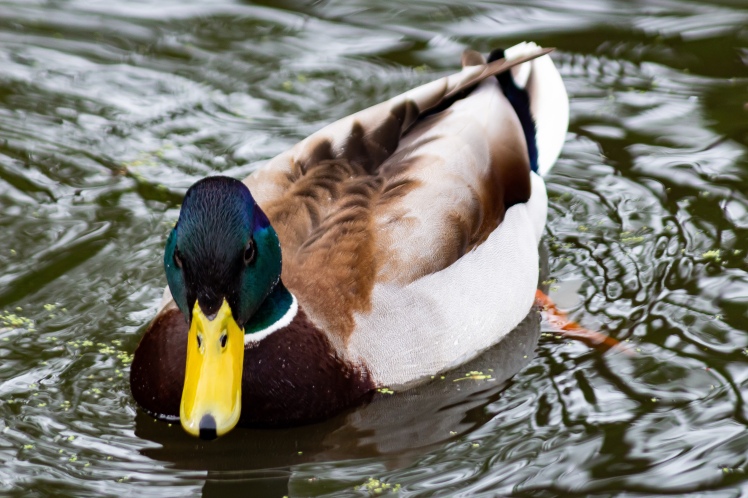 The shot below I edited a little differently, of these two “love birds” sneaking off into the trees. I shot it the same as the others, however I gave it more of a “fairy tale” and cosy vibe, when I adjusted the colour pallet.

I really like it, and I hope the happy couple have many happy times together.

Second idea, was to have some perceived movement, and again my faithful sidekick helped me out.

The idea was to have a sycamore seed I found near the duck pond, landing in Izzy’s hand.

Something I could really try and pull detail out of, and have more control over than wild ducks.

As always, Izzy was a super star, and whilst the photograph above wasn’t the sharpest I took, which was my aim, it does have the most character.

She is focused on the seed 100%, and the thing she’s doing with her hand just looks superb. I am so lucky, that she is so creative, all I asked was that she hold her hand out.

Again, for today’s main picture I edited it slightly differently to the others, to give it a certain vibe.

I’m really pleased with it, it looks almost exactly how I wanted it to, but I never imagined Izzy would add so much character.

Learnings – again, masses and masses of stuff learnt today. I again saved in RAW format, like I said, I doubt I’ll go back now, but due to the file sizes I’ve had to learn the best way to handle them.

Once edited and saved as JPEG, they’re fine, though not as high quality, but I need to get them into that format for this blog.

Camera wise, the lighting changes were a great learning curve today. I’d get my settings bang on, then the ducks would scoot across to the other side of the pond, meaning the light totally changed, and my settings had to follow suit.

I guess the biggest learning though is that whatever your aim, be prepared to put it to one side if something amazing, like the character of a child, comes along.

I loved today, a nice little adventure with the kids, loads learnt and I’m really pleased with the photographs I got.

A great way to end the week, let’s do more next week – have a good one!