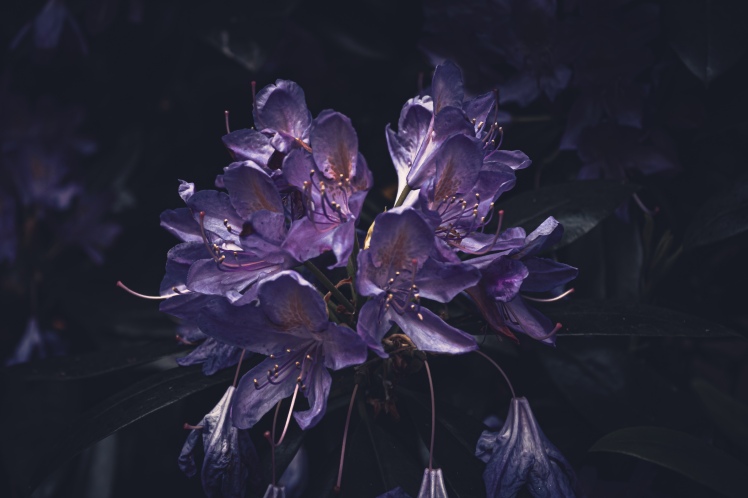 Today I wanted to carry on with my quest for clarity, to learn how to capture sharp images, with a moody feel.

I’ve photographed a few insects over the last couple of weeks, and I think birds are just a bit out of my capability at the moment, so I needed something else.

I decided to go to one of the local parks where I hoped I’d find an ideal candidate; they’re small, detailed and pretty much always on the move – squirrels.

My little side kick wanted to come too, to try and find some squirrels. Her only request was that we didn’t go to the “dark squishy woods” as she calls them – last time we went it had been raining, so it was a bit muddy and Izzy wasn’t keen on that!

Unfortunately, it seems squirrels turn in for the night earlier than Izzy and I, and we only saw one as it scurried up a tree and disappeared.

Normally, there are loads in this park, but I have to admit I’ve never been over there at 7:30pm before.

Still, we had fun listening out for squirrels, and trying to spot them; they were there we just couldn’t see them.

Izzy had the chance to go on the park too, so she was happy anyway, she always is bless her, she just loves the outdoors. 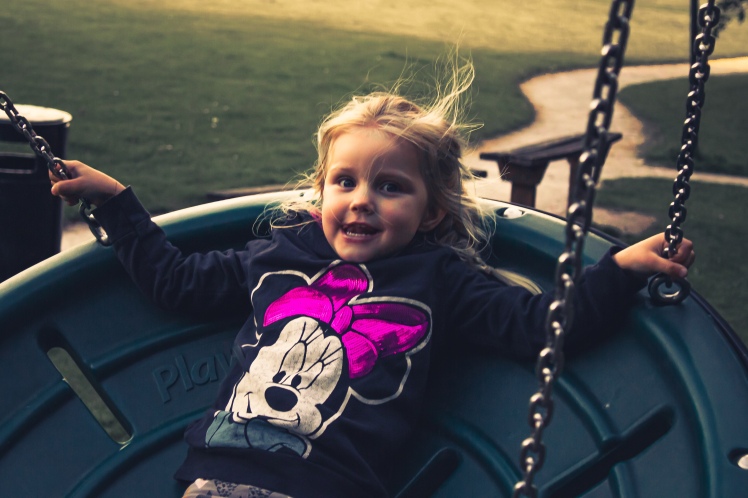 Learnings – defeated by squirrels today, but I do think if we go over earlier one day, maybe early morning we’ll see loads of them.

I did get the chance to photograph some flowers, and I used one of the shots for today’s main picture. The shots pretty derailed and has the full shadows I really like, so I am very pleased with it, but of course flowers don’t move a lot.

I also took a few photographs of Izzy, as she played, because again it gave me the chance to try and freeze time and try to capture the detail at the same time.

At the end of it all, Izzy and I had a really nice walk around the park, and she got to have a play. When we got home, she said “I love you daddy” – Really, what more could you ever want.