I got a tripod! Not a flashy one, one for about £25 that’s tall enough for what I want, and packs away as small as I want. I don’t need anything flash, I wouldn’t get the best out of it.

Anyway, I am super pleased with it, it’s sturdy, easy and quick to use; I’m not sure why more you want from a tripod? 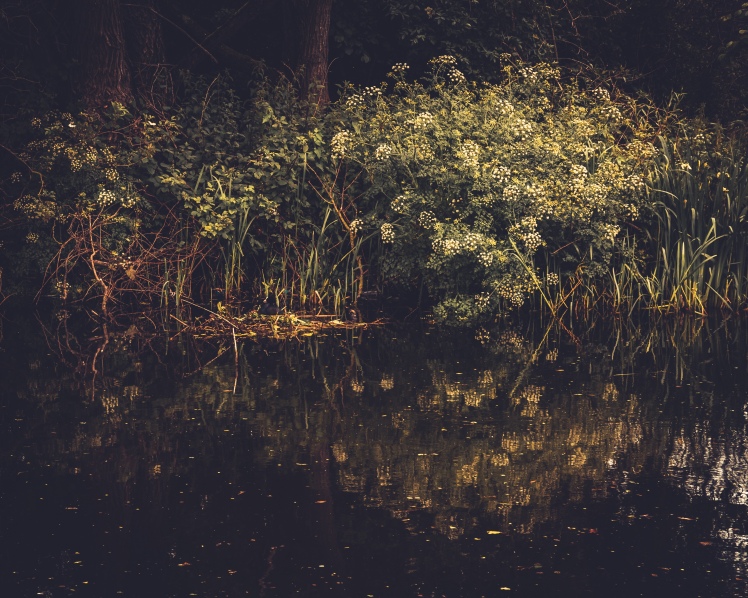 One thing I did notice, was that it made shooting as I do normally a little more difficult, and I really wasn’t expecting that.

It’s nothing to do with the tripod I have, it was just that I often half press the shutter to set focus on the point I want to be the centre of my depth of field, then I shift the camera to frame the scene as I want.

With a tripod, you can’t do that so easily; because the camera is of course in that much more of a “fixed” position; which is the aim of a tripod! 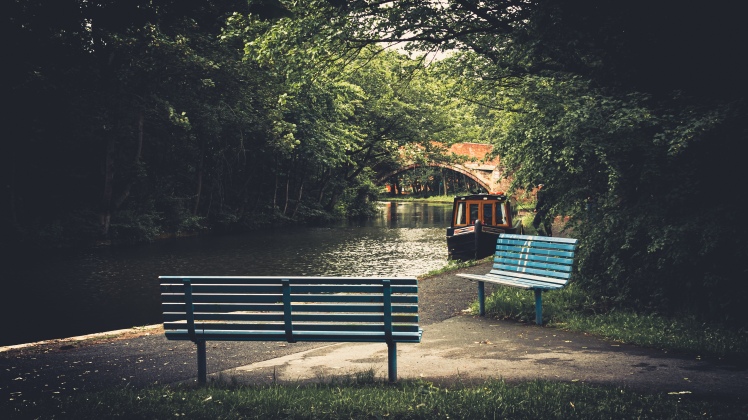 I took a few shots with it fully extended, and then the one below I took with it only 1/3 extended, because the scene warranted a lower angle I felt.

The tripod performed equally well at all heights, and combining it with a two second timer eliminated pretty much all the camera shake. I did get a little when on soft ground, and setting the timer for longer than two seconds would have cured that I’m sure. 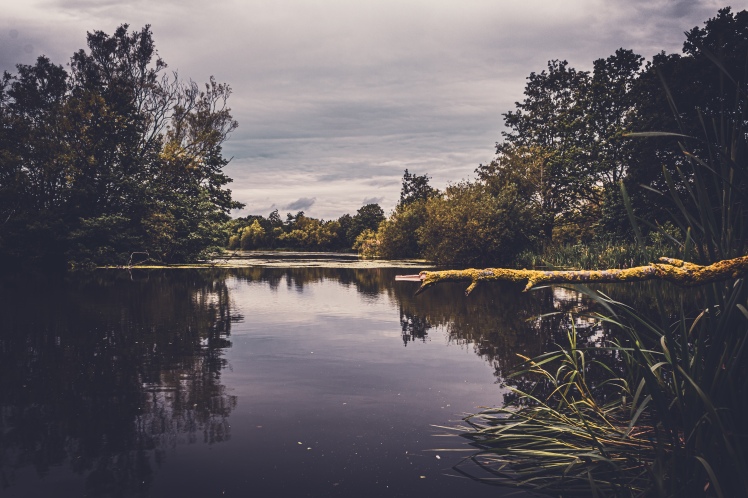 Before my tripod arrived, I also took the image below, the rain on the leaves of this plant caught my eye as I chanced on a glimpse of it through the window.

I went straight out to grab the image, because as I’ve learned you need to take opportunities as they present themselves, because in photography things change fast – it would only have taken a few minutes of sunshine to burn the raindrops away forever. 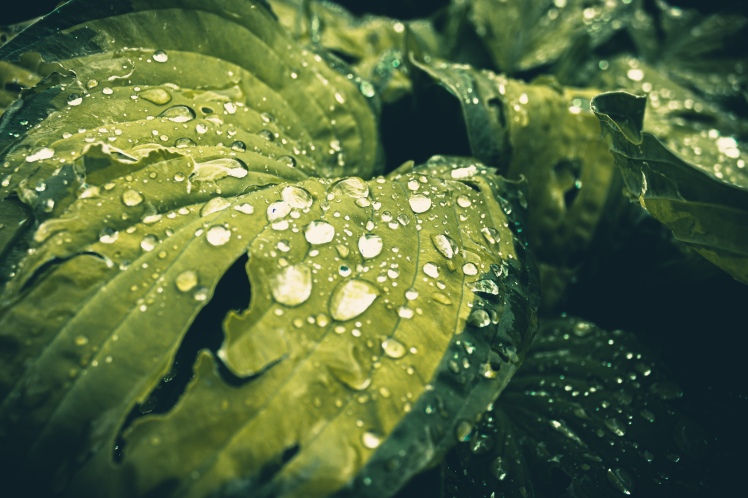 Learnings – I’m super pleased with my tripod, and I’m sure it’ll be a massive help in future photographs, especially landscape scenes.

It’s not as easy as I thought, and I’ll need to do a little digging on focus settings to see how I can more easily focus on a point then move the frame, but other than that it’s the most exciting three legged bit of kit I’ve ever bought!