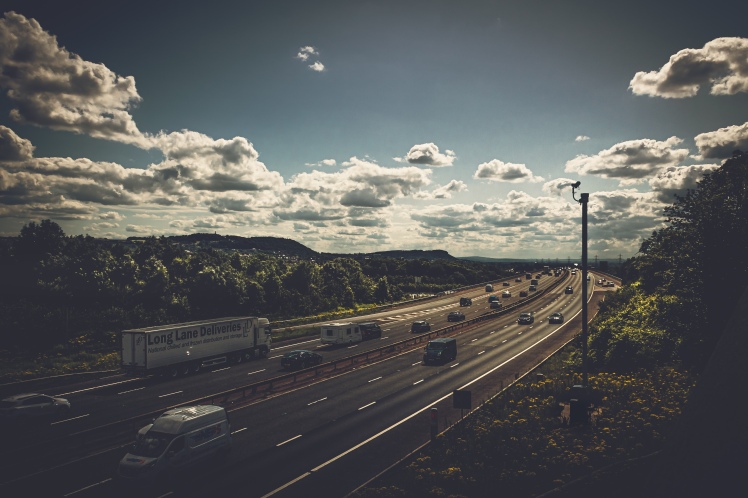 Would you believe it, I almost made it but got thwarted by a traffic camera!

I’ve been really poorly today, it started Saturday, and has been getting progressively worse since. So, after going into work for some early morning conference calls, I went home to rest and try and speed up my recovery.

I’ve basically got a sore throat and flu symptoms, aching joints a runny nose and I’m struggling to concentrate on stuff. So this afternoon I went for a short walk to try and clear my very fuzzy head.

That short walk took me to a spot I thought I might have a chance of that “church view”.

Sure enough, it (almost) gave me the view I was after, but I couldn’t get a composition without “big brothers” camera in the shot…. 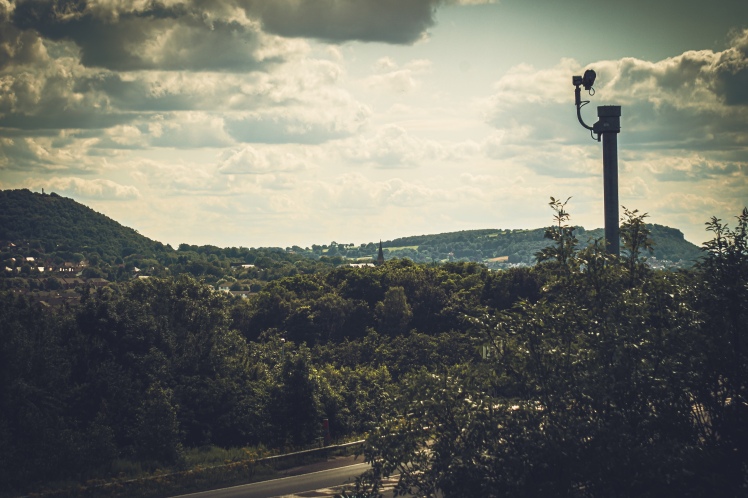 It’s not the perfect angle either, but you can probably see how further down the motorway that church looks awesome sat between the hills.

I tried all sorts to try and make the shot work, but in the bright afternoon sun, feeling rough as a bears behind, the slightly wrong angle and, being stood somewhere I really shouldn’t have been, wasn’t conducive to capturing the view I wanted to.

Anyway, head now a little clearer, I headed back home and in a sweaty mess instantly fell into a deep sleep on the sofa, for the rest of the afternoon.

Learnings – I’m not going to be too harsh on myself today, but I do need to work on my images captured in bright sunlight. I captured everything using exposure bracketing today, to make sure everything was exposed correctly, from shadows to bright sunny sky.

However, I fell into the trap of setting the exposure bang on in the middle, with the darker exposure two stops down and the highlights two stops up. You’d think that sounds perfect, right? Well, maybe it is, for some people, but I like a moodier vibe, and I normally stop my exposure down two stops anyway, so in effect I’ve made the highlights too powerful for my liking.

Still, I got pretty close today to that view I’m trying to capture, and feeling the way I do today that’s an achievement!