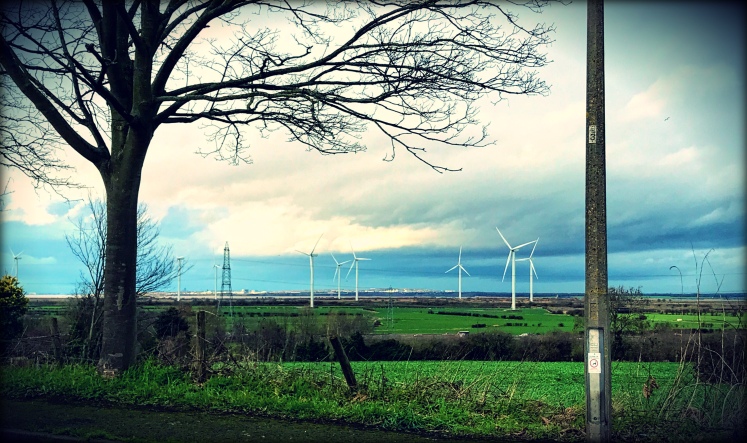 Yeeehaaaa, we got it!! Finally, arriving a little later in the day, when the sun had burnt the morning fog into oblivion, the conditions were right to complete the day/night thing I’ve been trying to do this week.

You can now hopefully see what I was trying to portray, the expanse of farm land stretching off into the distance, culminating in a horizon view of some heavy industry, and further still Liverpool. Cutting right through this picture, though not obvious is the M56, and the River Mersey. Ideally this shot would benefit from some elevation, and I may know just the spot for that, for a future picture. Can you see that hill top through the gate bars……

For now though, I’m pleased to have put this mini series to bed, and also that I had the unintentional “The Fog” and “Dead End” shots added to it, along with all the others that opportunity itself gave to me. The constraints this picture put on me have certainly squeezed out some extra learnings, and rewarded me with some extra pictures, which I am grateful for.

I’ll put all three at the end of this post so you can see them together, and link them to their respective posts so you can read the full extent of the journey, that this has been.

I combined today’s picture with taking Izzy out for a bike ride in a local park, and true to form she dozed off on the way, almost instantly.

Not wanting to wake her too early, I took the chance to get a few more pictures in, as you do. 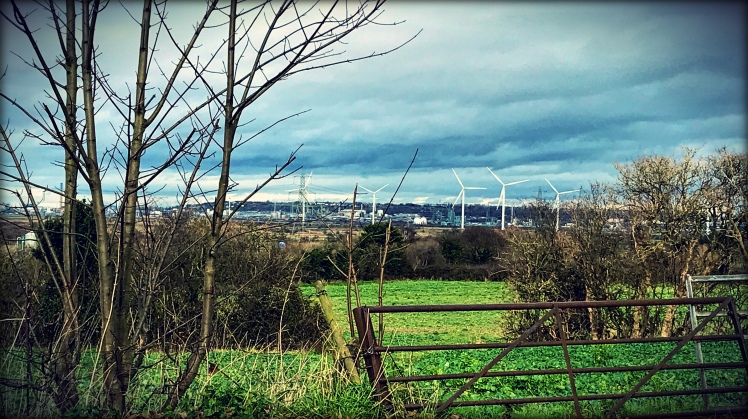 Satisfied with today’s captures, we set off to the park, where more photo opportunity’s of course presented themselves! 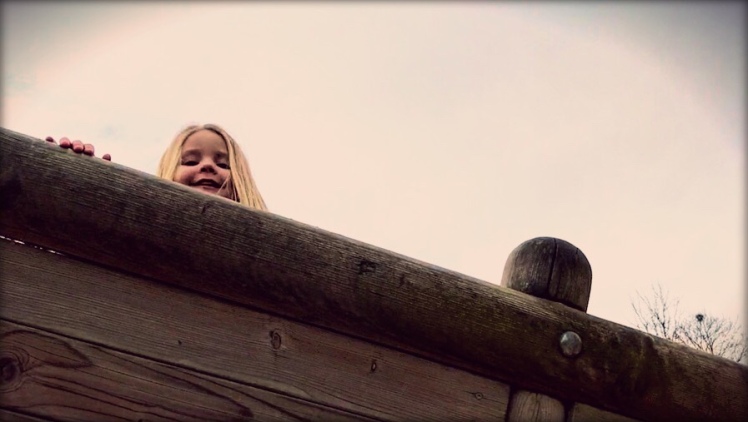 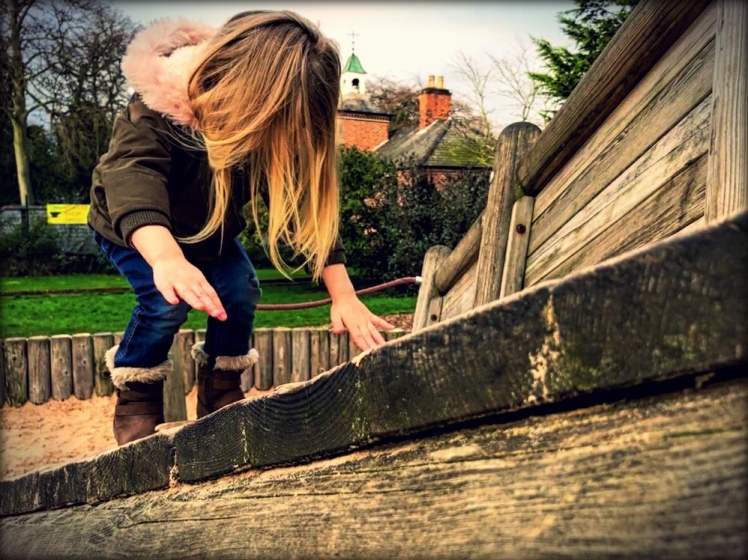 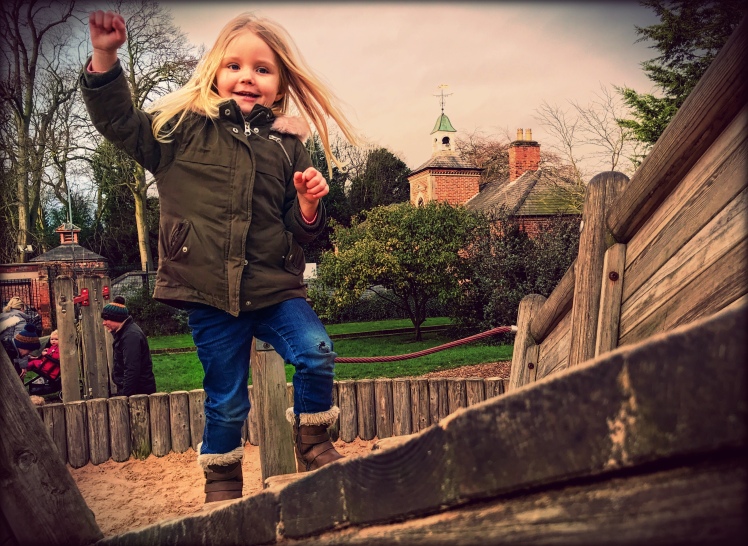 I edited this one a little differently to how I would normally, to dull down the background a little, I just felt it too busy and detracting from Izzy, who is of course the main subject. I’m still not sure which I like best, and I think I could have done better with shallowing the depth of field to get a better shot.

All in all, a really nice couple of hours spent absorbed in my photography, a bike ride for Izzy and some time adventure in the park. That’ll do nicely I think.

Learnings – lighting is everything, and try as I might the constraints of time and location just don’t always align. Simply adjusting the timing and I got my shot. I guess I could have waited until the summer, but as you’ll learn that’s just not my style, I can’t wait for anything…..

Focus, has a heavy bearing on the over all complexity of the frame, and a busy picture is difficult to enjoy, even with an amazing subject matter.

By the way, through the “The Night”, “The Fog”, “Dead End” and “The Day” mini series of shots, have you noticed the fence post change position? It’s lower front centre of the frame, and looks like the heavy frost has caused it to lean over. So not only have you and I been on quite the journey capturing these images, but we’ve also witnessed evolution in action; with nature reclaiming it’s own, as it so often and elegantly does.

The series of shots:

The logbook of Guglielmo Michelini

Reflection of My Journey

A BEST OF LIFE

It is in your moments of decision that your destiny is shaped, It is during our darkest moments that we must focus to see the light.