Super proud dad moment today, when six months of training came to its conclusion and Livvy performed on stage with her dance school.

She’s the youngest in her class, due to timings she’s in the age group above her really, but she doesn’t let that stop her and she’s been practicing so much recently it’s amazing.

The venue, The Gladstone Theatre, is situated in Port Sunlight, the village famously built for the soap factory workers in 1888. Gladstone Hall was first an assembly and recreation hall with a platform stage for entertainment. The proscenium stage there today was added in the 1920s. 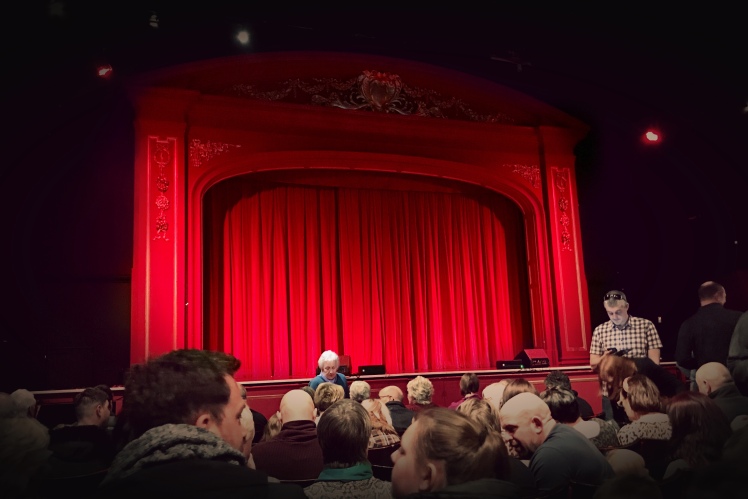 As show time came and went, I have to admit I was literally on the edge of my seat with excitement.

4minutes and 25seconds after the scheduled start, the lights dimmed.

Then the curtain opened.

It was difficult to get sharp images, due to the lighting arrangements and not being able to shift position much for different camera angles. But I got enough to capture the moment. 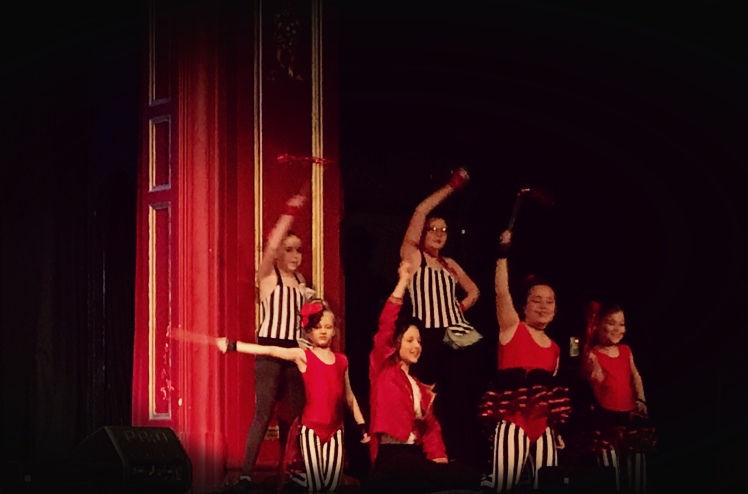 Izzy cheered and clapped for her sister the whole way through the show, and at two hours long she was really well behaved throughout which is no mean feat for a three year old. 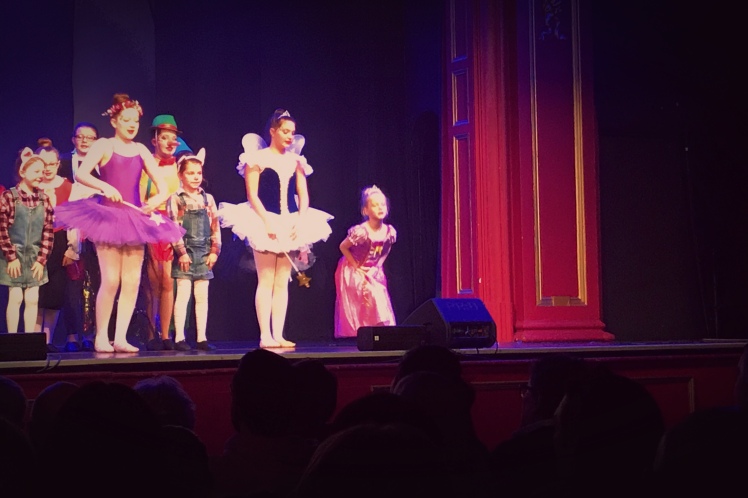 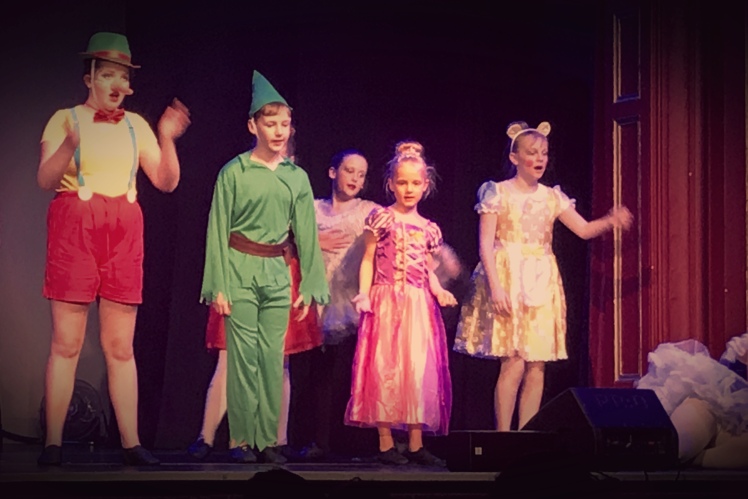 Though the shot below is totally “blown out” in terms of the lighting, I adore it. Livvy centre stage and loving her dancing.

What’s more, she was supposed to do a cartwheel at this point, she told us afterwards, but at the last second decided not to put it in. When I asked her why she said “I decided not to daddy because the girl in front was too close”. Instead she did a playful leap, which probably has a dance terminology but I’m not aware of it.

How amazing is that though, she’s seven years old, on a big stage in front of hundreds, maybe thousands of people and she has the calmness of mind to change the routine “on the fly” due to unfolding circumstance.

Honestly, you would never have known anything wasn’t as rehearsed – what a little star!

As the show finished, and we made our way around to the stage side door to collect her; Holly, Izzy and I were all super proud of Livvy.

She’d worked so hard, and in the past two weeks during the build up to the show had gone through every emotion imaginable. It was no less than she deserved to have it all play out beautifully, and to rightly soak up the rapturous applause as the curtains closed. 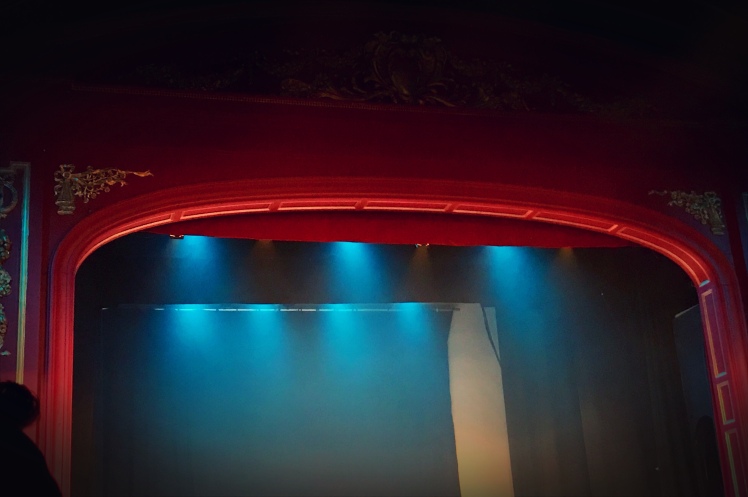