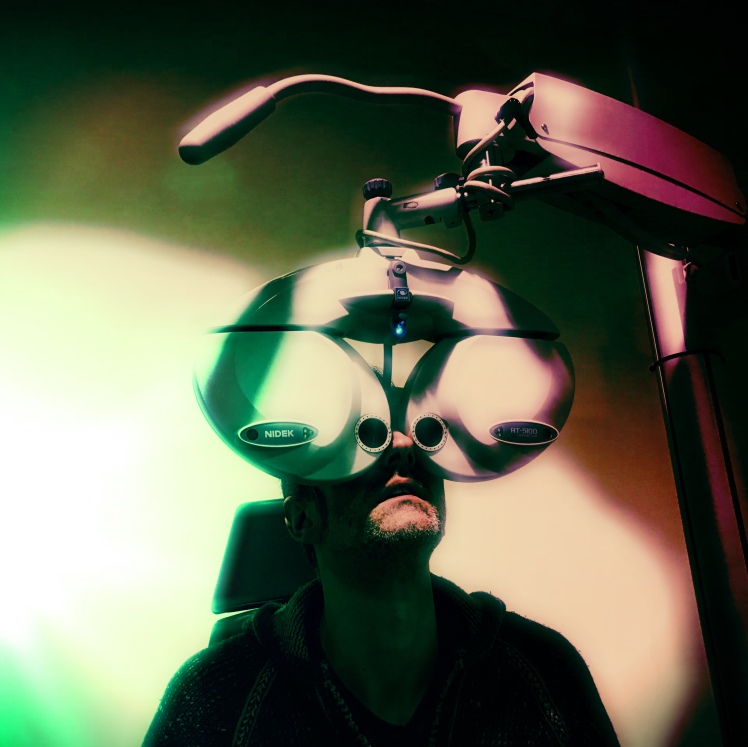 This morning I went for a long overdue eye test. Probably 10 years overdue….. I’ve had the same pair of glasses since that last eye test, and while they serve me well, I think Holly has grown tired of me moaning about how scuffed the lenses are, and so she booked me in for a test – knowing full well I’d come out with a new pair!

Now, as anyone who’s been for an eye examination will know, it’s not the easiest of situations to take photographs in.

Step up my sidekick, super Izzy! The plan was perfect, she could take my photographs whist my eyes were being examined, and it would also give her something to do at the same time, to keep her occupied.

I handed her my phone, turned camera mode on, told her how to hold it and just said press that button to take a picture. The only thing I asked was she “take pictures of stuff in the room she thought was interesting”.

With that, she set off on her own little photographic adventure.

Some of the shadows and forms of the equipment she captured look really cool and interesting.

I’ve kept editing to a minimum, just straightened and cleaned the shots up a little. Save for today’s main photograph, clearly that was heavily edited to give that “space age” vibe. 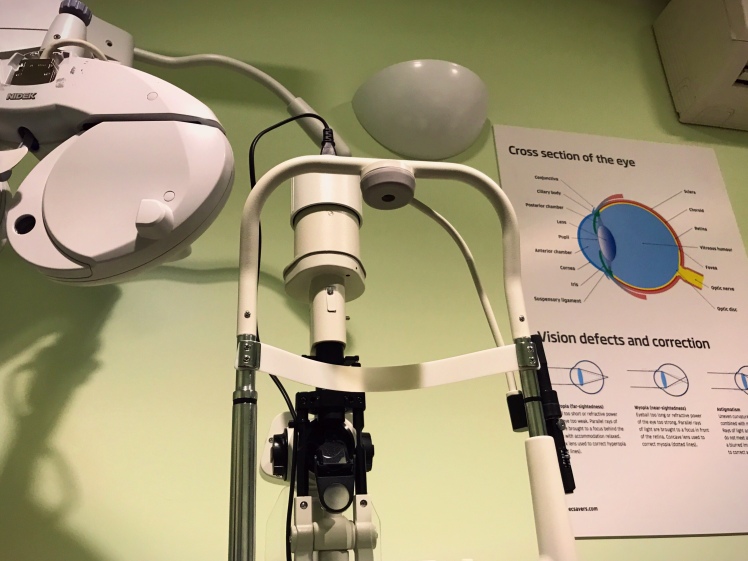 She took a lot of photographs of me, but this one has the most character I think! 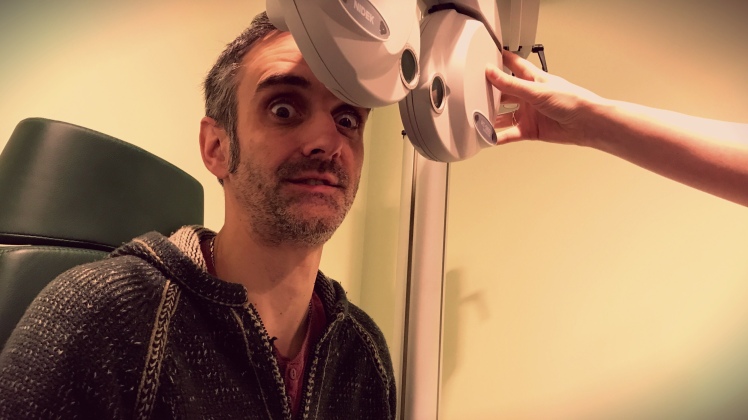 She also took a really neat photograph of herself.

The eye test and then eye health examination took a good 20mins, which to be fair is a long time for a three year old to entertain herself with just a camera, but she did.

Learnings – it’s amazing what Izzy took pictures of, she really did explore the room and find interesting things. There is a photographic key stone of learning right there; just look, keep exploring and look some more.

Thank you Izzy, you are a super star, and I love you so very, very much xxxx

Also, I wanted to share with you some totally unedited shots from today’s guest artist, because I think these are absolutely filled with the feeling of adventure that only a three year old child can capture. 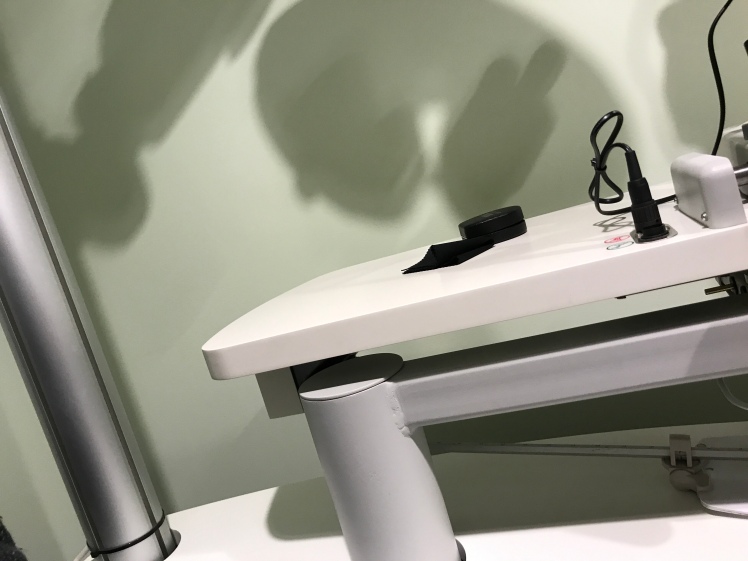 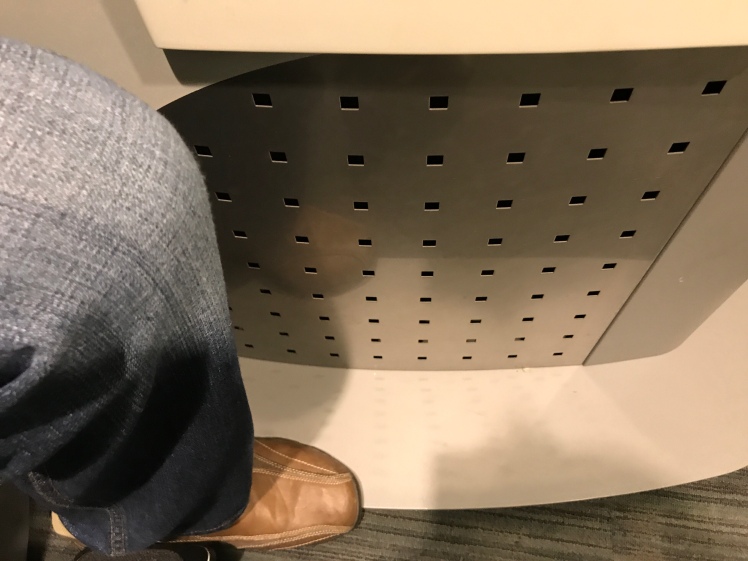 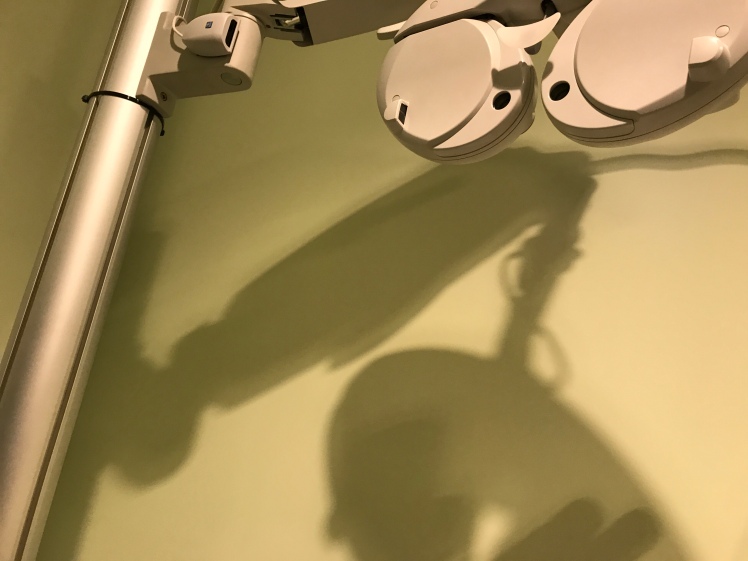 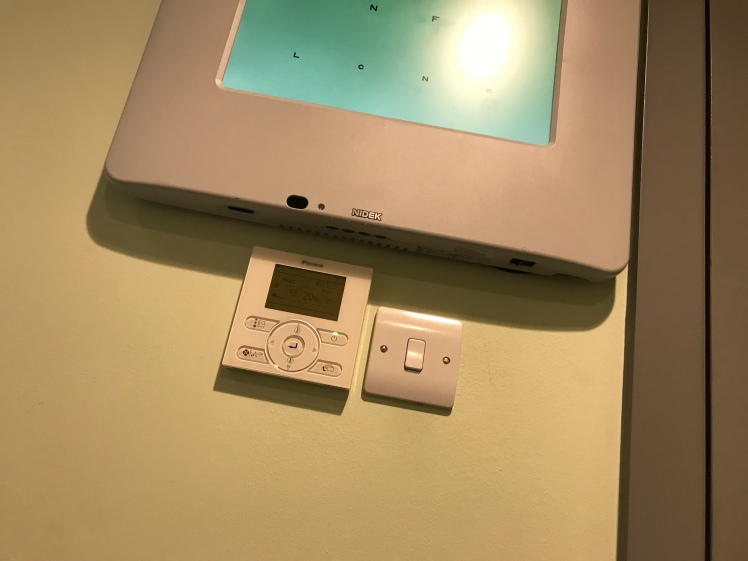 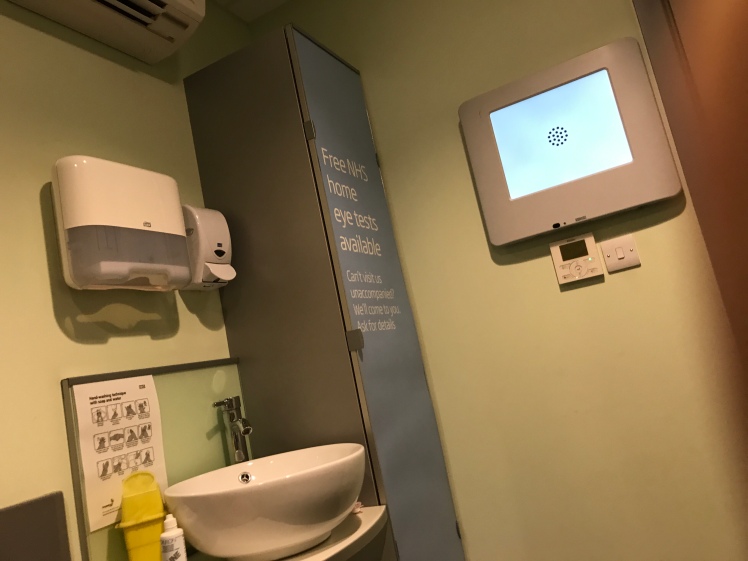 Love and courage in the age of isolation