Today we went out to a local farm called “Apple Jacks”, where they have loads of stuff for the kids; play grounds, zip lines, corn cannons, archery, shows, tractor rides, trampolines, big air slides and……. pig racing. To name just a few of the things to do there.

We had an amazing day, it’s the third time we’ve been now I think, and it’s always great fun.

I took my camera with me, to capture the day so we can look back on it, and also it gave me another chance to work on capturing detail, especially of moving objects.

This is super handy, because until now I’ve been using Spot Focus, and focusing on a point the moving object is about to go past.

I tried AI Servo AF out at the pig race!

It works really well, it’s not pin sharp, but I’m certainly better with it, than my old way of focusing on moving objects. 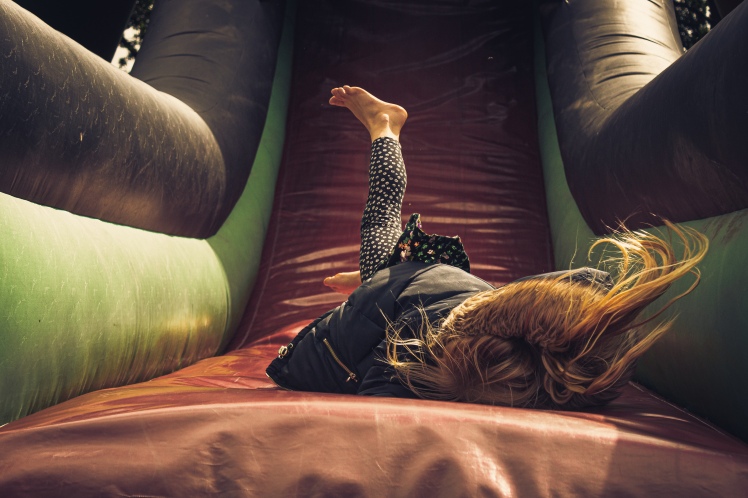 I also took some photographs today of things that weren’t moving.

But some of my favourites, are of the girls having their faces painted.

Learnings – loads about tracking moving objects with the AI Servo AF function. I had thought it strange that focusing only happens the once with half a button press, especially on moving objects – turns out it was just I didn’t know what setting to use!